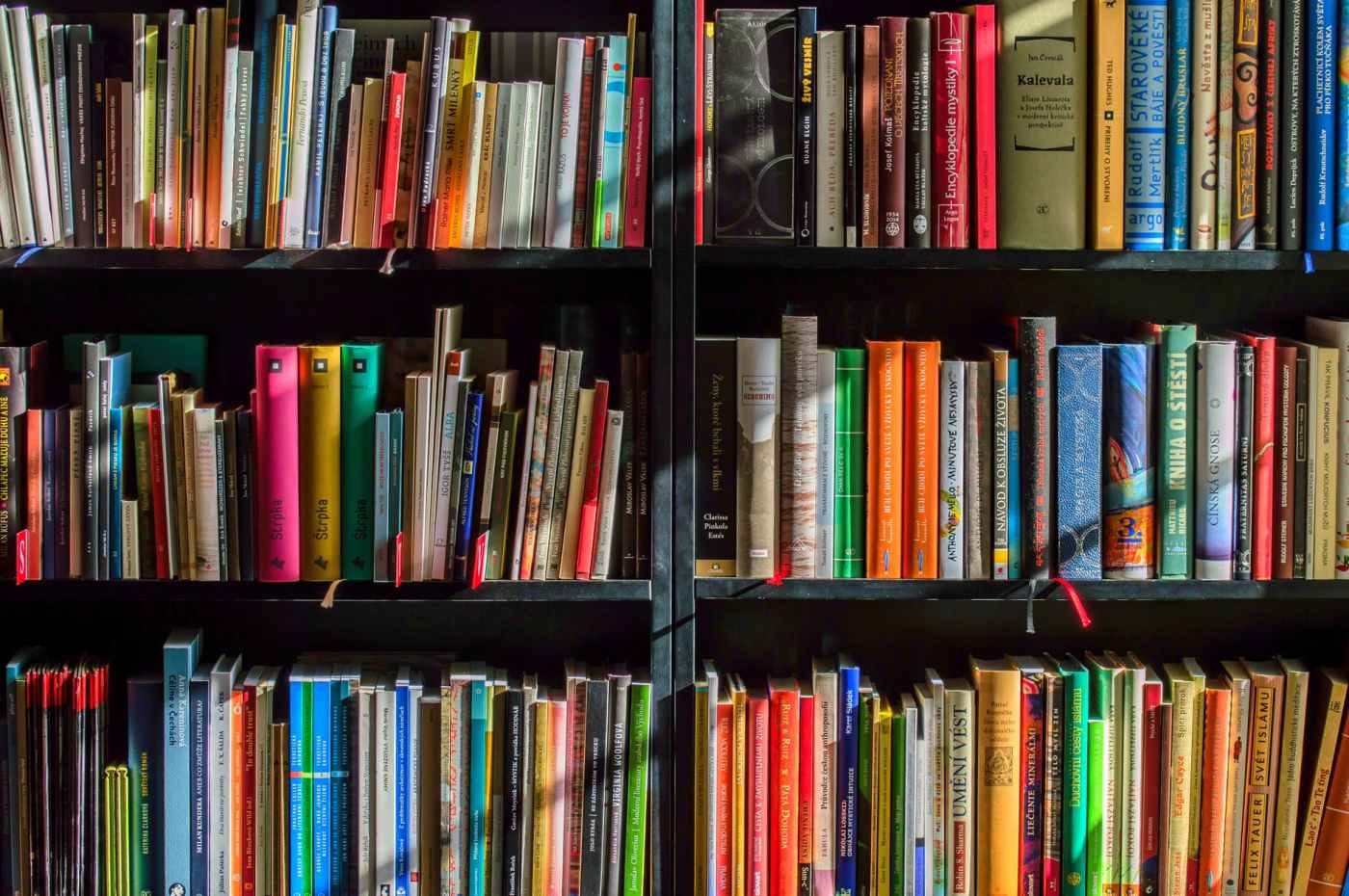 Here are the books I’m most looking forward to that come out in July!

Okay this one is cheating a little bit. Kiki’s Delivery service was originally released in 1985. Most will recognize it as the basis for the 1989 film of the same name by Hiyao Miyazaki. But it’s a new translation and I absolutely can’t wait to read what was the basis for a great film for the first time.

The Extraordinaries is billed as a YA queer coming-of-age story about a fanboy in a world filled with superheroes. A story about a teen fanfic writer trying to become as extraordinary as his heroes sounds like it should be a lot of fun.

Sam Maggs brings her talents to a YA novel about Nadia Van Dyne AKA the Unstoppable Wasp from the Marvel Universe. These Marvel YA books have been pretty solid so far and Sam Maggs is excellent, so I’m sure this one is going to be good.

I am pumped for this one. There’s few things I like more than Neil Gaiman and his comics masterpiece Sandman. Now Audible has put together a full-cast production of the series, starting with this entry. I’m sure it should be perfect for anyone who doesn’t have any previous exposure to the comics.

Doctor Aphra is a character first introduced to the Star Wars universe in Kieron Gillen’s run on Darth Vader. Since then, she’s become a core part of the Disney Star Wars comics lineup. This audiobook finds Sarah Kuhn adapting the Doctor Aphra story from her original run in the comics and performed by a full cast.

Axiom’s End is a sci-fi story about what first contact with an alien species might look like in a society laden with fake news, false information, and conspiracy theories. The book takes place in 2007 and sounds like a very interesting conceit for this debut novel from Lindsay Ellis.

Intimations is a collection of essays from the ever-talented Zadie Smith written during the early stages of the COVID-19 lockdown. It’s obviously very timely and you can count on Smith to eloquently put to paper many the feelings many of us have been grappling with over the last few months.

There’s a lot of good stuff coming out in July! What are you most looking forward to?