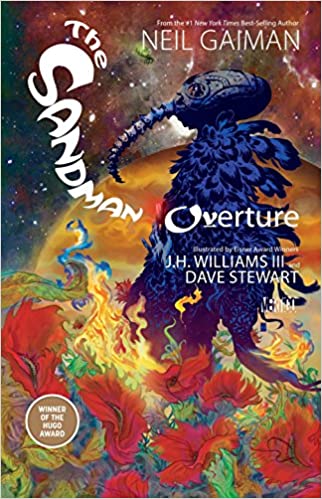 Now that I've already made lists covering my picks for the best books and comics that were released in 2020, I figured I'd put together a list of my favorite reads from the year regardless of release year. I decided to exclude things in my other two lists (if only to make it easier to fit more things!). Check out my favorite books, comics, and manga reads below.

I'm not really a "DC should never touch the Watchmen" person but I do think they should endeavor to make good comics when they use them. Doomsday Clock is not that. My perception might be a bit altered by having read this in single issues as they were released on DC Universe. The series is long and it had a very lengthy release schedule.

It's the end of the year, which means it's time for top ten lists! It was a bad year, but it was a good year for comics. It took me forever to whittle down my list of favorites, but below you can find my top ten (in no particular order) comics/graphic novels/manga that were released in 2020 and plenty of honorable mentions! 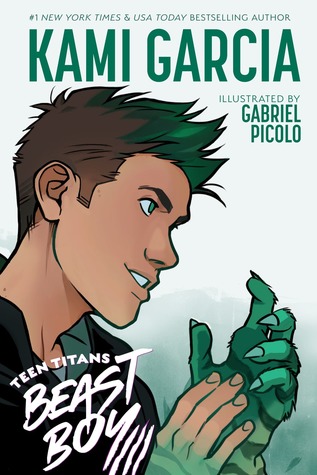 Teen Titans: Beast Boy is the second book in the Teen Titans series from writer Kami Garcia, artist Gabriel Picolo, and colorist David Calderon. Although Beast Boy naturally centers on Beast Boy himself, it's a direct follow up to Teen Titans: Raven, the first book in the series that was released in 2019. The series is part of DC's YA line of original graphic novels that launched a few years ago. The line has been pumping out a pretty high volume of OGN's target at the YA demo and I've found most, including Raven, to be fairly successful. 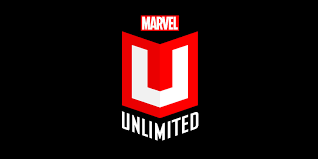 Here are my favorite things that got put up on Marvel Unlimited this week. All of the X books continue to be mostly excellent. I'm not looking forward to the upcoming break as the Marvel Unlimited release schedules approaches when the COVID shut down began.

A little over a month ago, for no reason in-particular, I decided to embark on a re-read of the entirety of the Marvel Ultimate Comics line. All of the issues are available on Marvel Unlimited in publication order, so I decided to go for it. Why Ultimate Comics? The Ultimate line holds a special nostalgic place in my heart. I first started seriously reading comics at around 10 or 11 years old. That just happened to coincide with the launch of Ultimate Spider-Man and Ultimate X-Men. In fact, I think the first comic I bought since I was 5 was the first collection of Ultimate Spider-Man. The Ultimate line has its flaws, but to a young me it was the coolest thing I'd ever read.

Green Lantern: Earth One Vol. 2 is the follow up to the first volume that came out in 2018. While the Earth One line from DC has been mostly up and down, I thought that Hardman and Bechko's take on Green Lantern as more of a hard sci-fi story was really entertaining. The same team is back for volume 2, with Bechko and Hardman co-writing and Hardman illustrating (with Jordan Boyd providing colors). I was excited to sit back down with the world that the first volume created. 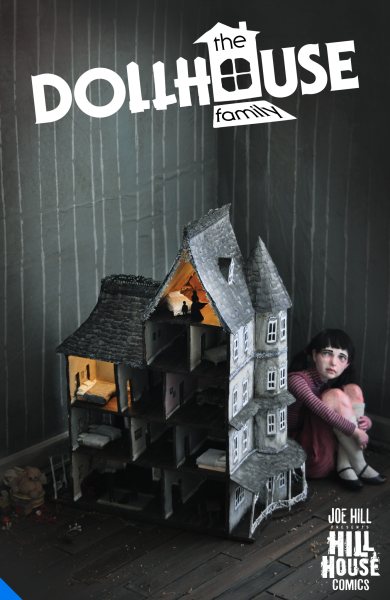 The Dollhouse Family is one of the initial entries in the new Hill House Comics line of horror comics from DC. The line comes from the head of accomplished horror author Joe Hill, who comics fans will know from co-creating the fantastic series Locke & Key. The Dollhouse Family comes from writer M.R. Carey (Mike Carey), artists Peter Gross and Vince Locke, and colorist Chris Peter. All members of the team are veterans of Vertigo's Sandman universe, with Carey notably writing the Lucifer spin-off. They've also teamed up previously with The Unwritten, also from Vertigo. This group seems like a pretty natural fit to help launch a new horror line at DC. The collected volume is slated for release in early Fall. I received an advanced copy from NetGalley.

Here are the books and comics I'm most looking forward to that come out in August!